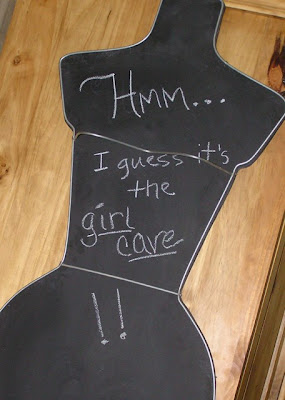 Yes those are just numbers. I could have just as easily said 1,000 to go because around my house there are so many projects I will probably NEVER get them all done! I thought perhaps that if I made a point to share with you and do somewhat of a countdown...maybe that would get me moving. You know...OFF THE COUCH. Of course I will draw the line at a few things...like the American Idol tryouts (*pants on the ground!*) and a few other select shows. Anywho, I'll try to keep those projects coming, and when I slack I'll share a "past" project or two, or three. Hey, my rules! 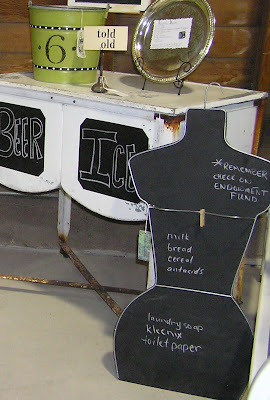 I've shown you these sexy lady wire dressforms before. I sold a few at JunkFest 2009 and filled a request for another after, for a display chalkboard for a jewelry designer and metalsmith. (check out Tamra's link on the sidebar!) Since then, I've completed two more, one as a gift for my son's sweet girlfriend, and one for ME!

I got the wire forms at an auction, cheap cheap!! (see the black screen door in that pic below? that baby is one of the next projects I'll post!) 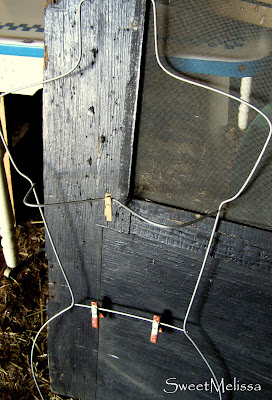 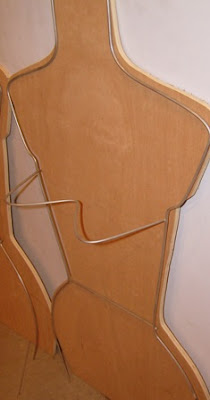 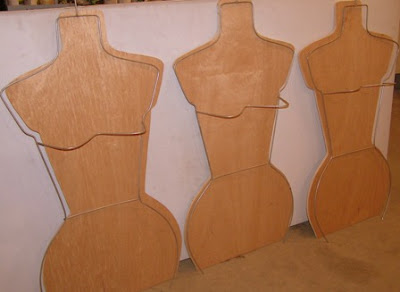 Of course it took the longest to get MINE done, but here she is...in my GirlCave! 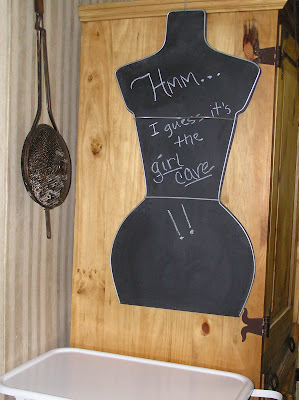 Here's a TIP for getting a nice result when writing on a chalkboard...quickly run the tip of your chalk through running water. Don't saturate it, just a tinkle will do. As you start to write it will look like no chalk is going on your board at all...give it a few seconds and as it dries...you'll love how it looks!!

Beyond the Picket Fence 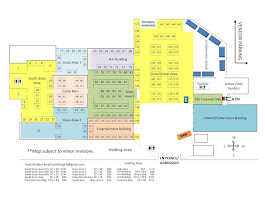 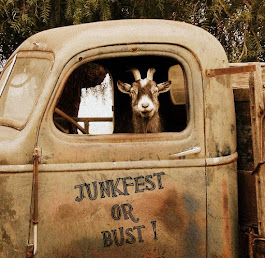 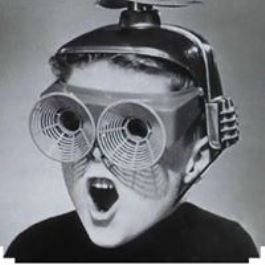 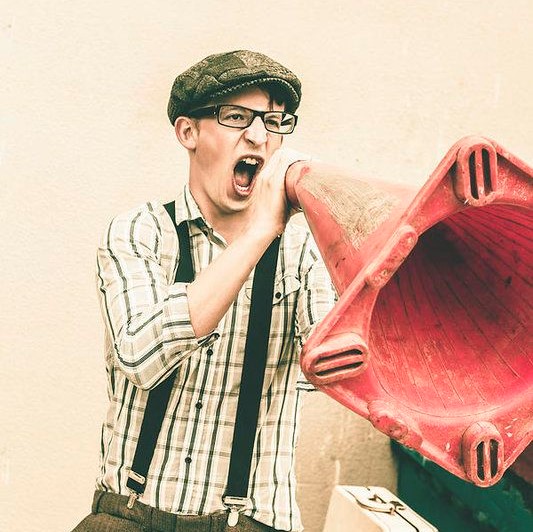