Belly up to the Piano Bar... 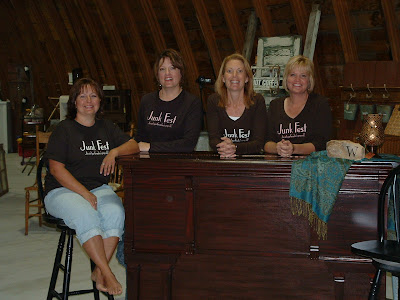 Have you ever been to a piano bar? Not like this one I bet. There's personality and charm in those old upright piano's, and a whole lot of repurpose possibility. Now, mind you, reinventing a piano is not for the weak. This piano, for instance, came from a basement with 1 single dim light bulb to work by. It weighed about three tons (maybe not quite), and thank goodness I had 100% support from Sweet Man-o-Mine and Middle Child(will work for food). Okay, I might be stretching the 100% part, but they were real troopers. We hooked up the trailer, and loaded every tool we thought we could possibly need. Screwdrivers, pliers, wire cutter, sledge hammer, and eventually had to break out the saws-all. (Did you know even a partial piano doesn't fit up basement stairs in an old house?) Once we got the 7,329 screws and bolts out, all the keys off, the harp out, hammered apart what we could and cut the rest....we started hauling the pieces out to the trailer, because we had to take it all, like it or not. It was a hot summer night and there were 8,642,238 mosquit 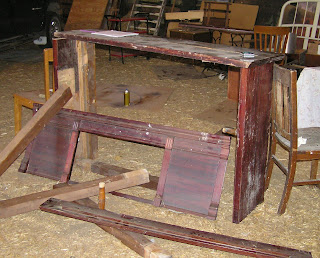 os waiting outside the door so we worked as fast as we could. Anyway, gosh, I'm sweati 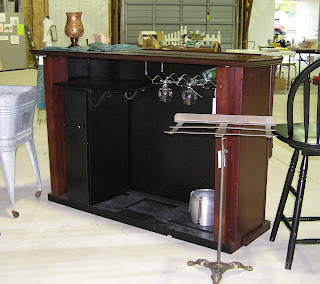 ng just reliving the whole process... In the end I ended up totally dismantling all the pieces and then rebuilding what I like to refer to as the Piano Bar. By the way, it sold at our 2007 JunkFest and ironically, my niece and nephew bought it for my brother and sister-in-law...so once in a while we stop by to have a "belly-up-to-the-bar" visit. 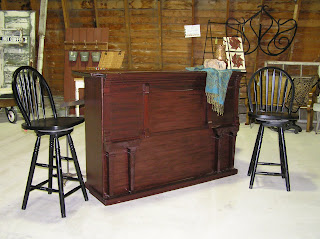 I have another piano dismantled and awaiting inspiration to become my fireplace mantel. I ordered stack stone for the surround today and hope to come up with something fabulous with that wonderful old wood for the top. (that piano has a story all it's own too...oof!) I'm pretty sure I will have to do some pretty heavy bribing to convince my boys to unbuild another piano for me.
There was a piano bar project on HGTV a few months ago (sorry I don't have the link) that was awesome too, and it would be great for that case where the piano just can't be removed. They opened up the music rest panel added in a shelf and some lighting and walaa...instant bar.
Speaking of bar...does it sound like us junk girls have some issues? No, just priorities!! haha Here's a dresser I got last summer on a road trip to Oronoco Gold Rush Days. This dresser was actually found at a yard sale we stopped at both coming and going (didn't catch your names, but some of you were vendors at Sweet Salvage). The dresser is a nice antique piec 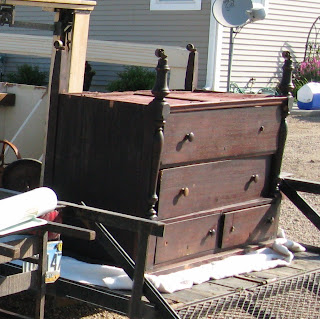 e but came with a nasty old, musty smell. Removed the drawers and dividers and problem solved. Added some shelves, made wine bottle sections out of ...PIANO KEYS! This one made it straight into my house and looks great in the "dead animal" room with a few bottles of wine, a grate, and some of my hubby's Grandmother's dishes. (would look nice with some of those silver trophies but I don't have any, hint, hint) 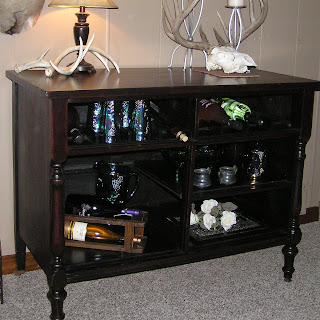 check out the linky... 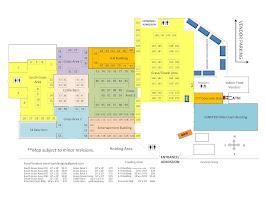 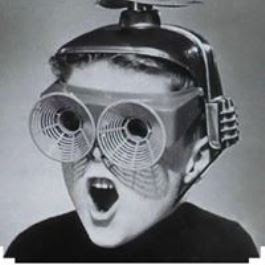